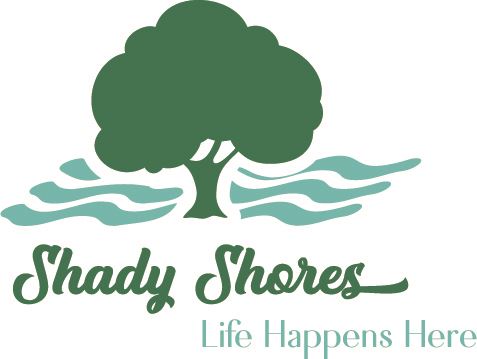 For Current Information about Lake Levels visit the Corps of Engineers Facebook Page.

Where can I operate my ORV on Corps land at Lewisville Lake?

US Army Corps of Engineers lands are governed by the Code of Federal Regulations Title 36 Chapter III, Part 327, commonly known as "Title 36." Within this code, section 2(c) states "The operation and/or parking of a vehicle off authorized roadways is prohibited except at locations and times designated by the District Commander." Given the relatively small land base and the highly erodible soils at Lewisville Lake, there are no designated off road areas where vehicles can legally operate. Therefore, all vehicles of any type (including golf carts, cars, trucks, etc.) are prohibited from operating or parking on Corps land, except on designated roadways or parking areas.